Unstructured time outdoors is crucial for children’s learning and development. While schools across the country are choosing to shorten or eliminate recess, we are choosing to offer children more unstructured time outdoors. When children’s brains are working hard to master content, they need breaks. These breaks offer the brain time to file information. For children to reach their full potential as learners, they need time to refresh. The American Academy of Pediatrics (AAP) explains that, “recess is a necessary break in the day for optimizing a child’s social, emotional, physical, and cognitive development.”

The benefits of recess are plentiful:

A strong Montessori program supports children’s unstructured engagement with the outdoor environment in the form of recess or ‘brain breaks.’ The younger the child the more often they need such breaks. 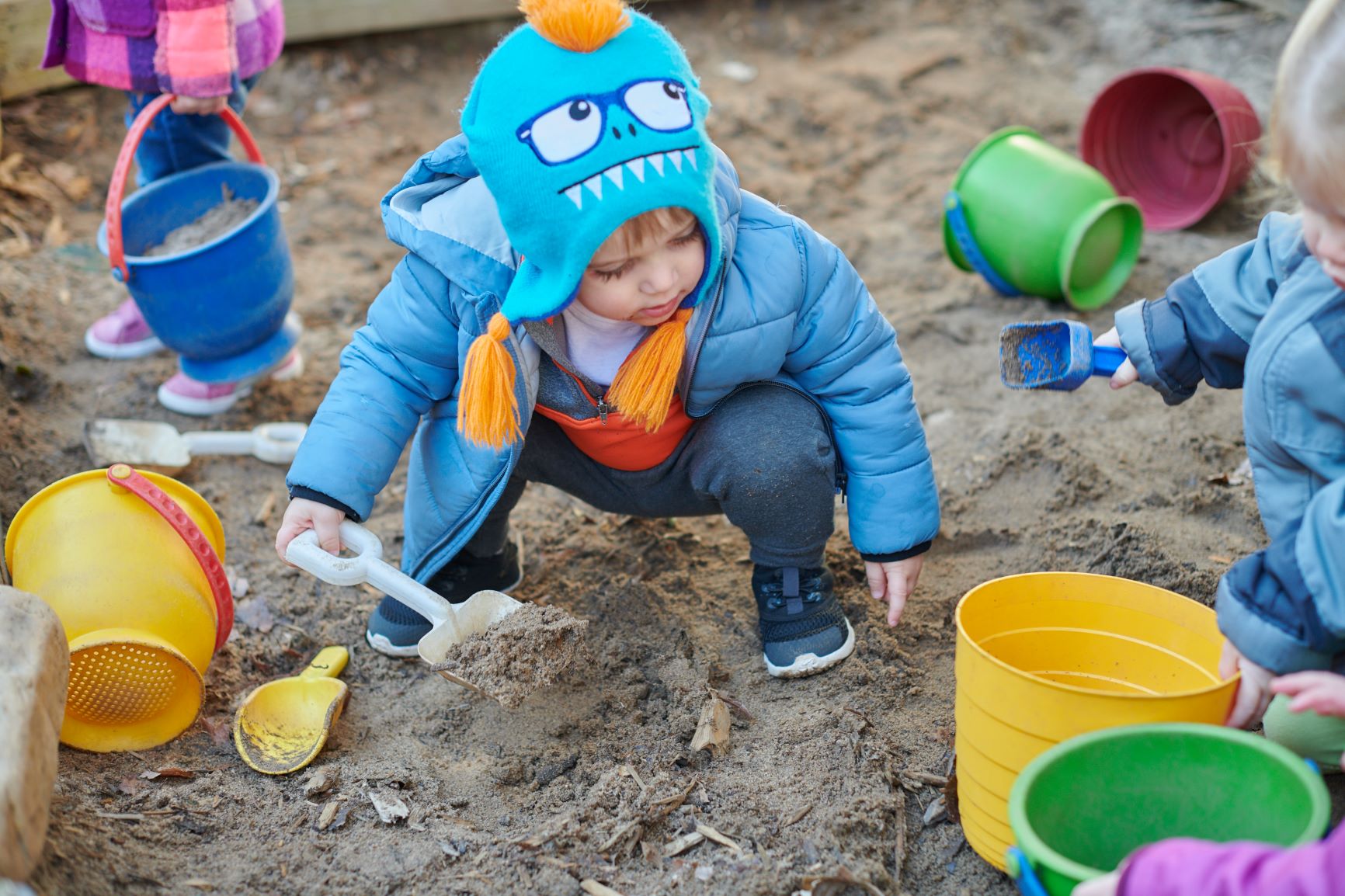 There is something special about learning outdoors, whether it is a guided exploration of nature itself, unstructured play and exploration within a natural context or simply taking indoor learning (reading, math etc.) outdoors. Montessori observed this and dedicated portions of her written works to laying out the pedagogical benefits of learning beyond the school house walls.

Richard Louv (see Rivkin, 2014) explains that “human beings have an inborn affiliation with the rest of the natural world and our hunger for and love of nature is essential to our humanity.” Often the value of “doing school” outdoors is that it feeds the soul. Our schools at Endeavor seek to provide joyous and inspiring environments. The outdoor environment is at the heart of this provision and we strive to utilize it as often as we possibly can.